Only 1 left in stock

50mm LENS
The HIKMICRO Stellar SQ50 Thermal Scope comes with the all time most popular 50mm lens. The SQ50 is interpreted and processed by the 640×512 thermal sensor and shown on the OLED display in a resolution of 1024×768 pixels, the unit has the ability to keep a crystal clear image while also having an impressive Field Of View.

30mm RING MOUNTING
HIKMICRO put this high-tech system in a traditional looking exterior by retaining the well-known rifle scope design, this enables users who prefer this look to still utilise the outstanding features of this thermal imaging rifle scope and also keep using the conventional mounting system. With a slick new-aged look, The Stellar SQ50 can be mounted on 30mm rings, making changing from weapon to weapon a much easier and more effective process.

EXTENDED BATTERY LIFE
The HIKMICRO Stellar SQ50 Thermal Scope comes with two internal Lithium batteries and a replaceable CR123A battery, these power sources provide the user with 15 hours of use, which can be extended by replacing the CR123A battery when it’s used up. 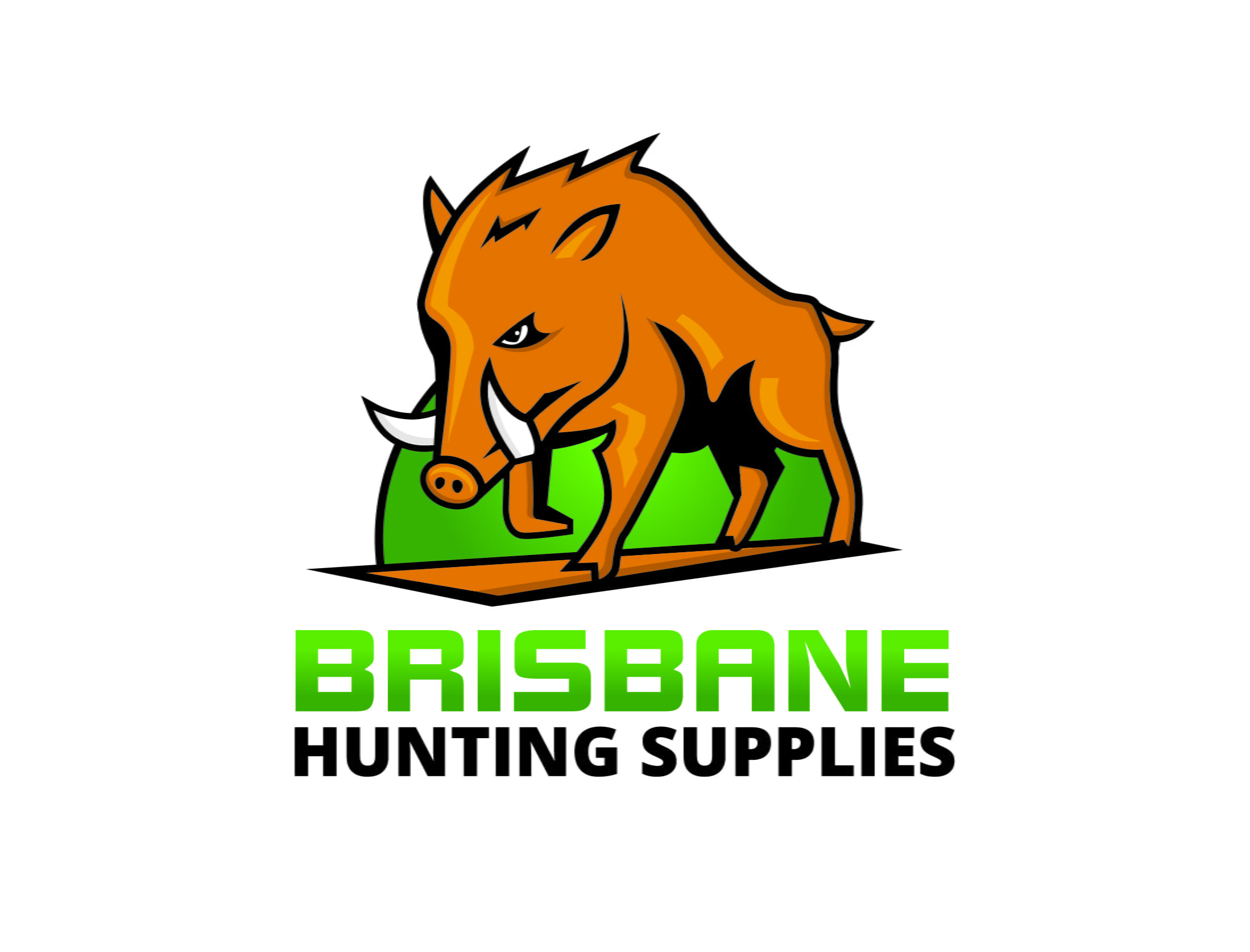